In order to fulfill the basic functions of our service, the user hereby agrees to allow Xiaomi to collect, process and use personal information which shall include but not be limited to written threads, pictures, comments, replies in the Xiaomi Community, and relevant data types listed in Xiaomi's Private Policy. By selecting "Agree", you agree to Xiaomi's Private Policy and Content Policy .
Agree 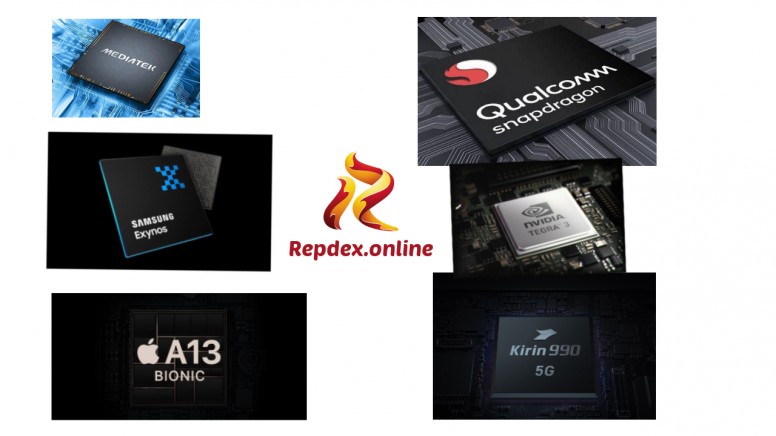 Copyright©2010-2021 Xiaomi.com, All Rights Reserved
Quick Reply To Top Return to the list